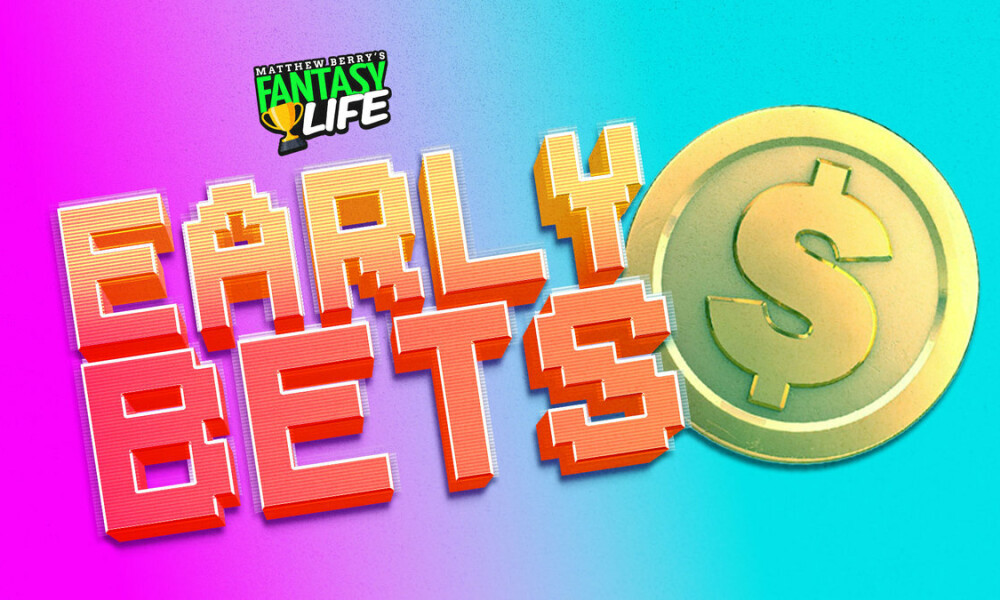 It was a harsh reminder that the NFL is a volatile league and even the elite players are subject to down games and disappointing fantasy performances.

Keep reading for six other fantasy takeaways from Week 1, including five league-winning WRs, as well as an MNF doubleheader preview from both a betting and fantasy perspective.

💰 Track your bets on Underdog, PrizePicks, and Sleeper FOR FREE 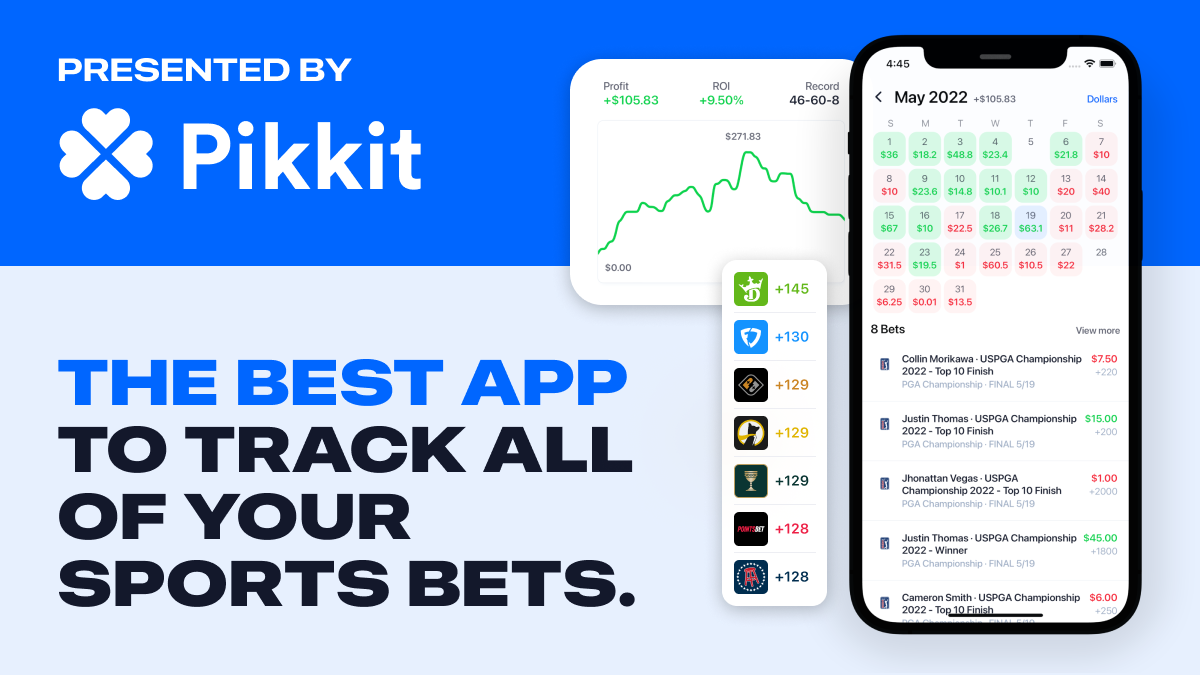 I used to manually track all my bets in a spreadsheet. It was exhausting, tedious work.

But then Pikkit came along and saved the day (and my sanity).

The free app syncs directly with sportsbooks and DFS platforms like Underdog and Prizepicks, so you never have to input your plays yourself!

It's so simple to get started:

If that's not a sweet enough deal for you, new users who sign up with promo code LIFE will be entered to win $100 cash. 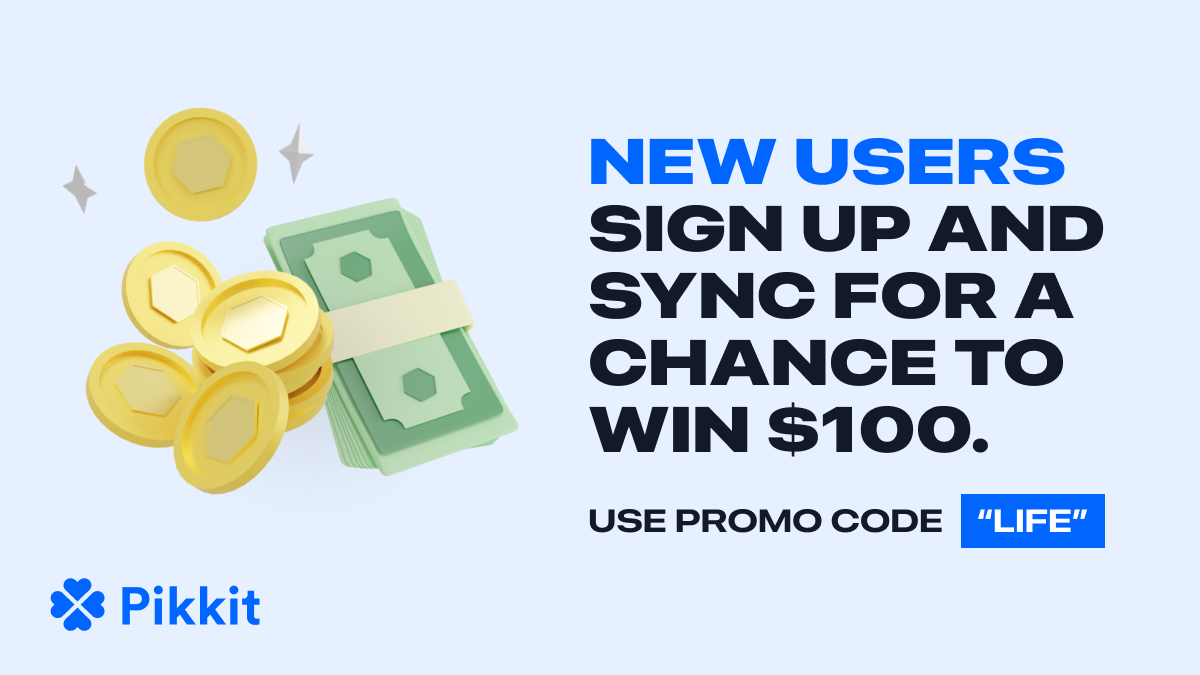 Every Monday, Pete will share his six big takeaways from the week's action compliments of our friends over at Bud Light. Let's crack open that six pack, Pete...

In the standout game of the day, the Dolphins erased a 35-14 deficit at the start of the 4th quarter to beat the Ravens. Tua Tagovailoa became only the second QB in franchise history to throw for 400+ yards and 5+ TDs, putting him in elite company. Both Tyreek Hill (45 points) and Jaylen Waddle (43.10 points) went absolutely nuclear as each crested 170+ receiving yards and notched two TDs. If the Dolphins remain this pass-heavy, the entire trio is going to win leagues.

There are no more qualifiers to be made when discussing St. Brown's production. He is simply a stone cold baller, having now scored a TD in six straight games and logged eight catches in eight straight games. He finished the game with another monster performance (9-116-2; 2-68) for 42.4 points. We spent all offseason wondering if there could be a 2022 Cooper Kupp. We might have found our answer.

Last week we asked you to be patient with the rookies and yesterday Jets WR Garrett Wilson (33 points) and Falcons WR Drake London (24.6 points) rewarded managers who stayed the course. What is particularly impressive with their performances is not the box score result, but how thoroughly they dominated targets within their respective offenses. London currently has a 33.3% target share through two games (a truly insane number for a rookie), while Wilson led the jets with a gaudy 35% target share. Buckle up, this is just the beginning.

In a league tilting more and more toward WRs and splash plays, Chubb is somewhat of an anomaly. He had the quietest 140 yards rushing you'll ever see in Week 1 and followed it up with a slate-topping 32.3 points and 3 TDs. The coaches in Week 2 might not be happy with him, but for at least one week, he's the toast of the fantasy community.

I really don't want to hit the panic button on Pitts, but Arthur Smith sure is making it hard not to:

Arthur Smith when asked about Kyle Pitts lack of targets: "It's not fantasy football. We're just trying to win."

Lol. We could maybe buy that if the team wasn't 0-2. Anyways, through two games, Pitts has tallied a measly 4 receptions for 38 yards. There are some things working against him—London emerging, Marcus Mariota scrambling a bunch—but ultimately Smith and the team have to find a way to get the biggest mismatch on the field the ball. It's only a matter of time.

This one stings so hard: Lance suffered a season-ending ankle injury vs. the Seahawks yesterday and will miss the rest of the season. There have been so many false starts to Lance's career that at this point it almost feels like it's just not meant to be. Jimmy Garoppolo will take over for the rest of the season to star in a movie we've already seen many times before.

🔔 Don't panic on the elite backs. Here's why.

🎉 Wait this isn't supposed to happen! He's not allowed in the end zone.

😡 Tom Brady was PISSED yesterday. Bad day to be a tablet on the sideline.

🚨 The Broncos might be in trouble. This is what we meant when we said "Let Russ Cook." Plus, an update on Jerry Jeudy's injury.

🙏🏽 The man who believed in Cooper Rush. Even a broken clock is right twice a day. But brace yourself, the discourse is coming.

📊 The stat of the year. The rookie WR who tallied an absurd 365 air yards yesterday.

For each prime-time game, our team comes together to give you our best fantasy & betting picks. Here's what we have for our Monday night matchup between the Titans and Bills.

We kick off our Monday night doubleheader with Josh Allen and the Bills hosting the Titans as 10-point favorites in a game predicted by many to be a blowout.

Gabe Davis was a late addition to the Bills injury report on Saturday after taking part in a limited practice session. Davis is currently listed as questionable, but the word is that he is actually more in the “doubtful” camp. If Davis misses, I expect a mix of Isaiah McKenzie and Dawson Knox to pick up most of his target workload. We can also dream of potential James Cook touches, but I wouldn't get your hopes up.

Timing is crucial when it comes to sports betting. Lines get released late on Sunday night, and every Monday, Kendall drops by to give you her first look at the betting markets. All lines from BetMGM.

Week 2 is almost in the books, and hopefully, you snagged our early preview last Monday that suggested taking the Dolphins (+3.5) over the Ravens. We have a couple of Monday Night Football games to watch tonight, but the best time to place those Week 3 bets is right now before there is a ton of line movement. We are going to go back to the well with the Ravens and hit their early spread, which should change throughout the week.

The Baltimore Ravens and QB Lamar Jackson put on an absolute show on Sunday against the Miami Dolphins. Jackson surpassed Michael Vick's all-time record for the most 100-yard rushing games from a QB and continues to show people why he should be paid. Even in their loss, there were a lot of positives to walk away with on Sunday.

The New England Patriots defeated the Pittsburgh Steelers 17-14, but their offense is still a work in progress. On paper and on the field, the Ravens should have the offensive advantage.

Rashod Bateman finished with 108 yards and a touchdown, while Mark Andrews tallied 104 yards and a score. What will keep this game at bay is the Patriots’ defense, considering QB Mac Jones has yet to find a spark with his offense. Nelson Agholor was a bright spot finishing with 110 yards and a touchdown, but the Patriots still only barely defeated the Steelers on Sunday. The Ravens should cover next Sunday with a chip on their shoulder and a hot offense. 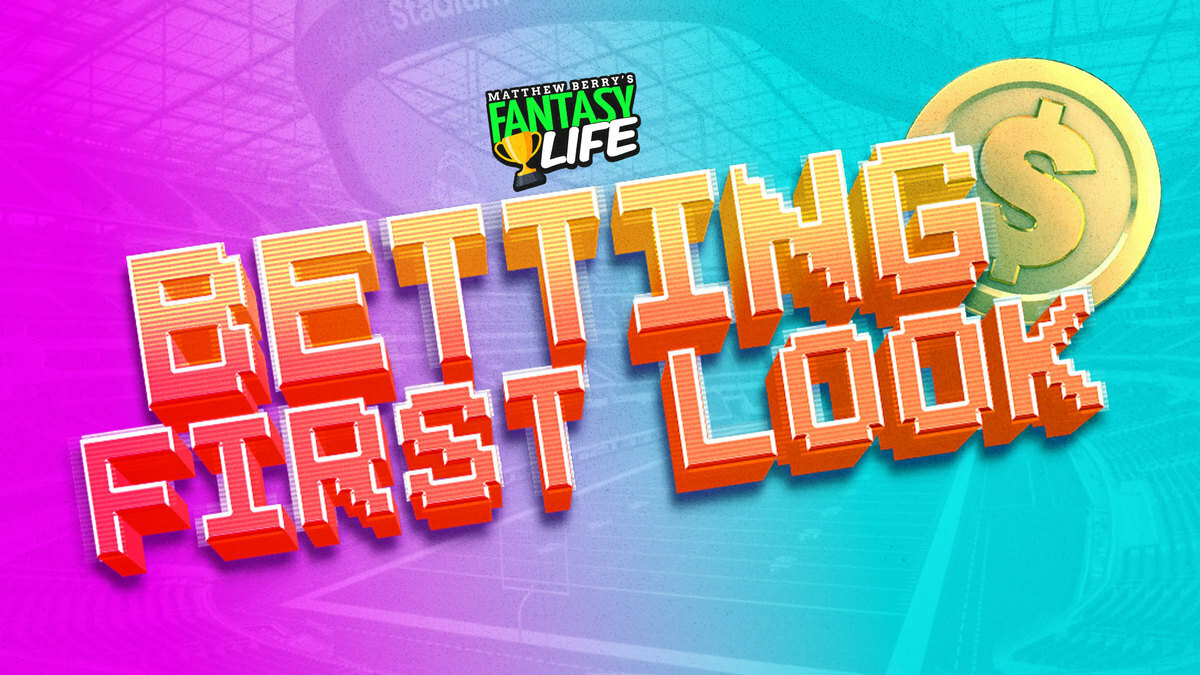 Okay, I get it. The Cincinnati Bengals looked horrendous in their loss to Cowboys QB Cooper Rush and Co. on Sunday afternoon. But let’s calm down here, we are still talking about the Jets (I’m sorry). I am hoping Week 3 is the “get-right” game we have been waiting for with the Bengals.

The offensive line woes for Cincinnati continued Sunday when QB Joe Burrow was sacked six times, but remember the Cowboys lost their starting quarterback and not their stout defense. The Browns made a handful of mistakes on Sunday, which was really what led the Jets to victory more than New York putting up a dominating win.

The Bengals firepower will be back in Week 3, and the Jets' defense has yet to face a high-powered offense. Expect Burrow, Ja’Marr Chase, Tee Higgins, and Joe Mixon to show up hungry for a win. Take the Bengals to cover before we see movement.

New Broncos quarterback Russell Wilson may not be cooking anymore, but neither is Seahawks QB Geno Smith. After head coach Arthur Smith’s comments about TE Kyle Pitts’ usage I think the Falcons change things up and take down Seattle on the road.

For each prime-time game, our team comes together to give you our best fantasy & betting picks. Here's what we have for our Monday night matchup between the Vikings and Eagles.

The 2nd half of our Monday night doubleheader is a dream of a fantasy matchup with the Eagles hosting the Vikings as 2.5-point favorites. This game clocks in with a total of 50.5 points and has all of the elements that we're looking for in a potential shootout.

Strap in, and enjoy the ride.

So... failing at both.  twitter.com/tori_mcelhaney…