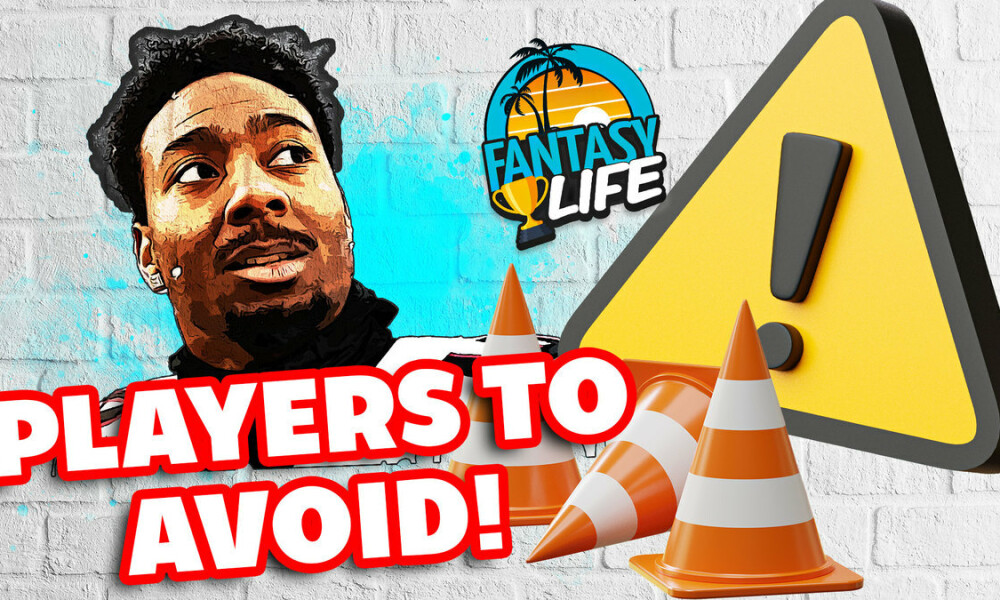 The rich get richer...

If you're not dressing up like Nicholas Cage for training camp, why even bother?

Yesterday I said the training camp firehose was about to drench us with news and reports and that's exactly what happened.

Here are 6 nuggets that caught my eye:

📰 Julio Jones signs with the Bucs

We've been waiting for this domino to fall all summer and we finally got it:

Seven-time Pro Bowl wide receiver Julio Jones is signing a one-year deal with the Tampa Bay Buccaneers, per source. The soon-to-be 45-year Tom Brady now will have a chance to throw to the 33-year-old Jones.

Expect Julio's ADP to jump multiple rounds, if not more. And you're going to want to stop drafting Russell Gage anywhere close to his current ADP. More on that below.

Luckily this sounds worse than it is. Burrow will miss some practice time as he recovers from the appendectomy, but it's not expected to be more than a couple of weeks.

Joe Burrow losing his appendix is massive. Burrow led the Bengals on numerous clutch drives last season; he had potentially more guts than any other passer in the league. With less guts, expect a dip in performance. Adjust rankings accordingly.

📰 Mohamed Sanu signed with the Dolphins.

Sanu didn't appear to have much left in the tank with the Niners last year (15 catches for 177 yards in 8 games), but this certainly muddies the WR3 waters in Miami. Here is the updated laundry list of receivers fighting for targets behind Tyreek Hill and Jaylen Waddle:

📰 The Niners are officially done with Jimmy Garoppolo.

In case there was even a sliver of doubt about where the Niners are headed at QB this year, coach Kyle Shanahan removed it yesterday:

#49ers Kyle Shanahan:
"This is Trey’s team. That’s nothing against Jimmy. We made that decision a year ago. We’re not going to mess around with that anymore. Jimmy understands that fully. He’s a big guy. Nothing against him. It’s a business decision."

He went on to say that the team "had a great run with Jimmy." Let the Trey Lance era begin.

📰 Chris Carson released by the Seahawks

Seattle is releasing the veteran back after a failed physical involving his neck injury. The team was clearly planning ahead for life post-Carson when they drafted Kenneth Walker in the second round of April's draft.

Carson was the perfect torch-bearer to the hard-nosed style of running established by Marshawn Lynch in the previous Seahawk era.

We shouldn't panic about PUP list designations, but I do think this is noteworthy as it pertains to the Giants drafting Wan'Dale Robinson, who I'd continue to inch up draft boards.

Shepard had reportedly resumed jogging in early June, so it's not a great sign that he isn't ready for more work yet.

🌎 Learn a new language in 3 weeks with Babbel 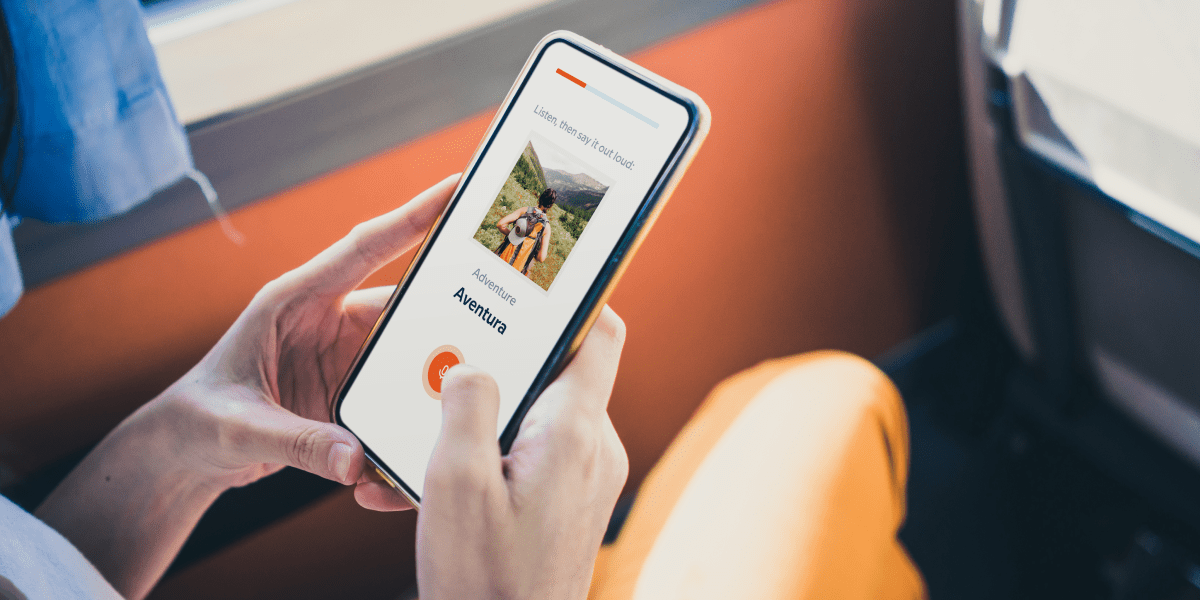 It’s the NFL offseason and it’s time to knock out your annual summer vacation. With your free time (only 10 minutes a day), sound like a local by learning a new language.

Babbel is a premium subscription-based language learning platform available in 14 languages. Your vacation just became much more intriguing with the ability to carry on native conversations with only 3 weeks of using the platform.

With the use of real language experts, Babbel makes sure you are only learning the “need to have” vocab to fast-track your path to multi-lingual.

The app is easy to use and offers a load of content (podcasts, games, live classes etc.) to make your experience fun and worthwhile.

Do you want to learn a new language before the season kicks off?

👕 This CJ Uzomah shirt is incredible. Every Jets pass catcher needs one.

🏎️ Cordarrelle Patterson rolls up to camp in a wild vehicle. I'm not even sure what you'd call this.

💪 The RB who is as "yolked up as he can be." These "best shape of their life" madlibs are getting good.

🚨 Does someone need to call the police on James Cook? It sounds like it.

💰 Who are you betting on to win the AFC? I like the value on the Ravens.

🧀 Nicolas Cage is the new QB for the Packers? It would appear so.

🎮 Keep the video games away from Kyler. The correlation here is concerning.

I’m hesitant to say I’m ever fully fading a player. There’s always a price I’m willing to take someone if they fall enough. I am, of course, a value hound at heart. That said, there are a couple players who I have rarely selected because of a combination of their ADP and their 2022 fantasy outlook. 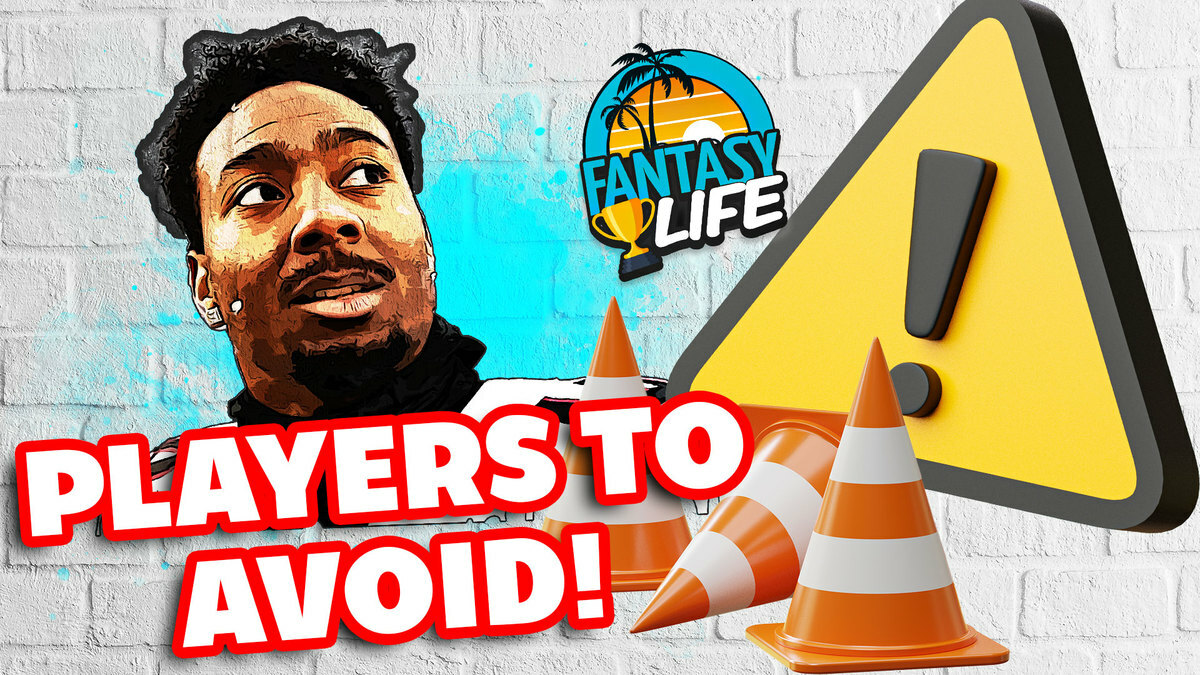 One of the big things we’ve been hammering home in our Best Ball Summer School series is the importance of the final weeks of the season, specifically Week 17 where all the money is won in the Underdog tournaments.

Knowing that, we can essentially work backwards from there and build teams with players who we expect to finish the season strong.

Gage is the exact opposite of that player archetype I’m targeting and a clear avoid for me at his current (and very rich) ADP of 69.9 (not as nice as normal).

The main thing driving Gage’s ADP up to the 6th round is the uncertainty around Chris Godwin’s timeline returning from ACL injury. The problem with this is that we know Godwin will be ready by the time the Underdog playoffs roll around and his return will significantly impact Gage’s targets.

When you draft Gage at these prices, you are paying for his early season production sans Godwin. The first six weeks of the season are by far the least important as far as production goes because our teams are the healthiest they will be then, and the bye weeks haven’t started yet.

I think Gage is a poor selection even with the assumption Godwin misses a month or two, but I think he’s a truly awful pick with the recent news that he won't be placed on PUP. Combine all this with Julio's signing and he's an easy fade.

In previous years, Harris would be even more expensive than he is right now coming off a 15 TD season. But fantasy players continue to get sharper and are better at identifying regression candidates.

That said, I think Harris’ ADP is still too rich in the 8th round.

There are a few issues with selecting Harris right now in drafts:

There are simply too many ways for Harris to fail at this price.

Our CEO, Eliot Crist, drops by to give us two of his favorite NFL bets on the board right now. Let's all give him a round of applause for writing about anyone other than Elijah Moore... 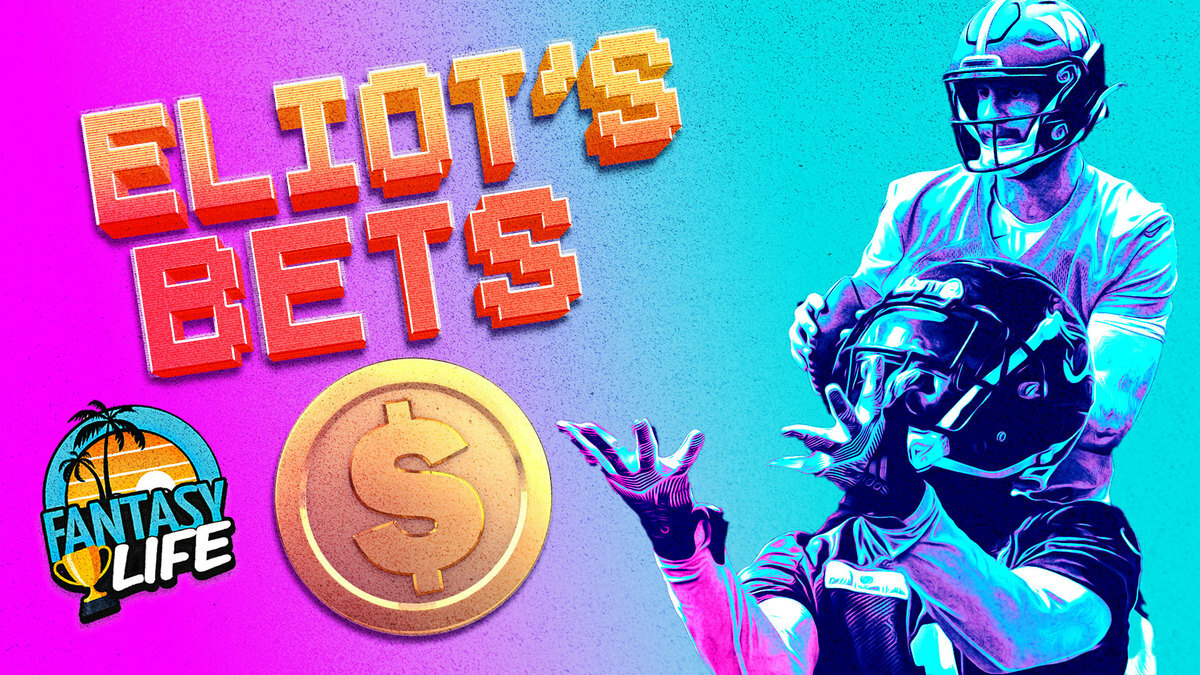 After a lost rookie year due to injury, Etienne returns as the Jaguars presumed starter. His biggest competition for playing time will be James Robinson, who is coming off a torn Achilles and is unlikely to be ready for the start of the season.

Etienne offers the Jaguars game-breaking speed and was an elite pass-catching back in college. Prior to entering the NFL, Trevor Lawrence and Etienne were teammates at Clemson, where Etienne averaged 11.3 yards per reception and combined for over 1,000 receiving yards in his final two seasons. During their time together in college, Etienne ranked second on the team in receptions. Larry Holder of The Athletic thinks that could continue in what looks like an Alvin Kamara-like role for Etienne in Jacksonville.

More good news is new Jaguars head coach Doug Pederson loves to throw the ball. His teams passed at an above-average rate in four of his five years in Philadelphia. With our projections having Etienne for 390 receiving yards (21% over his line), bet Etienne over 319.5 receiving yards with confidence.

When betting on a long-shot futures bet, you want to understand what the implied probability is compared to the actual probability. The best way to do this is using the Odds Calculator on Fantasy Life which shows that Wentz’s implied probability of leading the league in interceptions is 2.78%.

Simply put, the odds are much greater for Wentz to continue his turnover-prone ways and lead the league in interceptions than the odds suggest.

Wentz’s odds should be closer to +2000, making this a strong value bet.

Not due to injury. Just after watching some game film. twitter.com/TomPelissero/s…